The monster immunization cycle - an oral and 3 needles. We spared him a fourth needle (and a booster in a month) by skipping the flu shot. Normally we'd never skip a vaccination, except that this year's flu shot has been shown to be highly ineffective, and it's already halfway through the season. He took it like a champ and slept it off over most of the afternoon.

Archer continues to be a giant and is about to height out of the infant carseat, which supports up to 30". Though it can support up to 30lb, would YOU want to carry a 30lb baby plus 9lb of carseat around?

The other big story is his mobility, which has opened a world of adventure for him. He can move all about the living room now at often surprising speeds. This has also exposed him to the wide world of toys - he can now genuinely play with something beyond just attempting to eat it. Favorites include the piano toys and a honking ball. 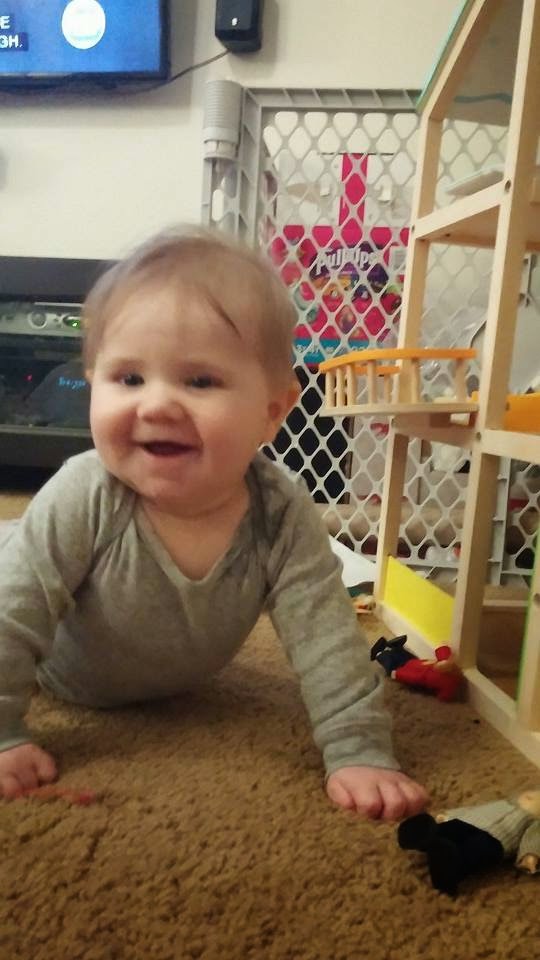 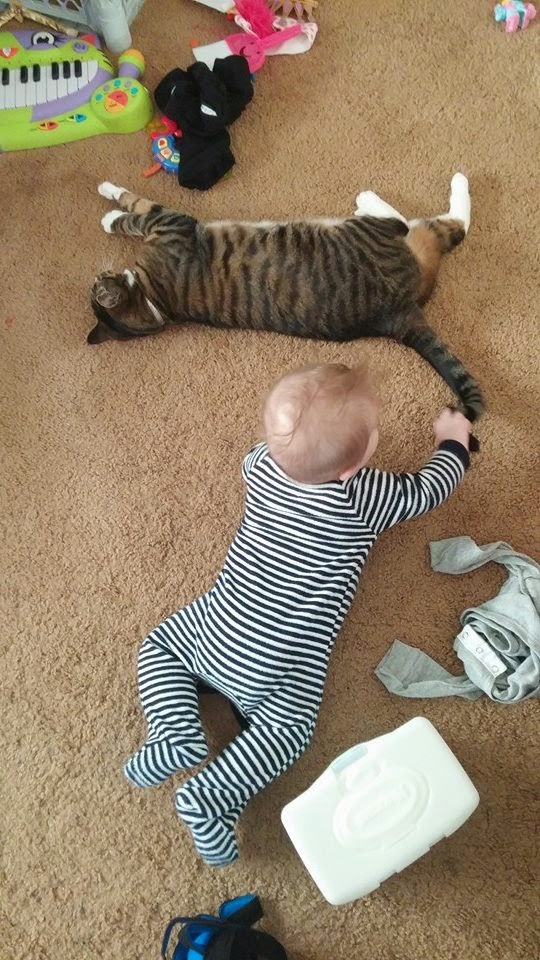